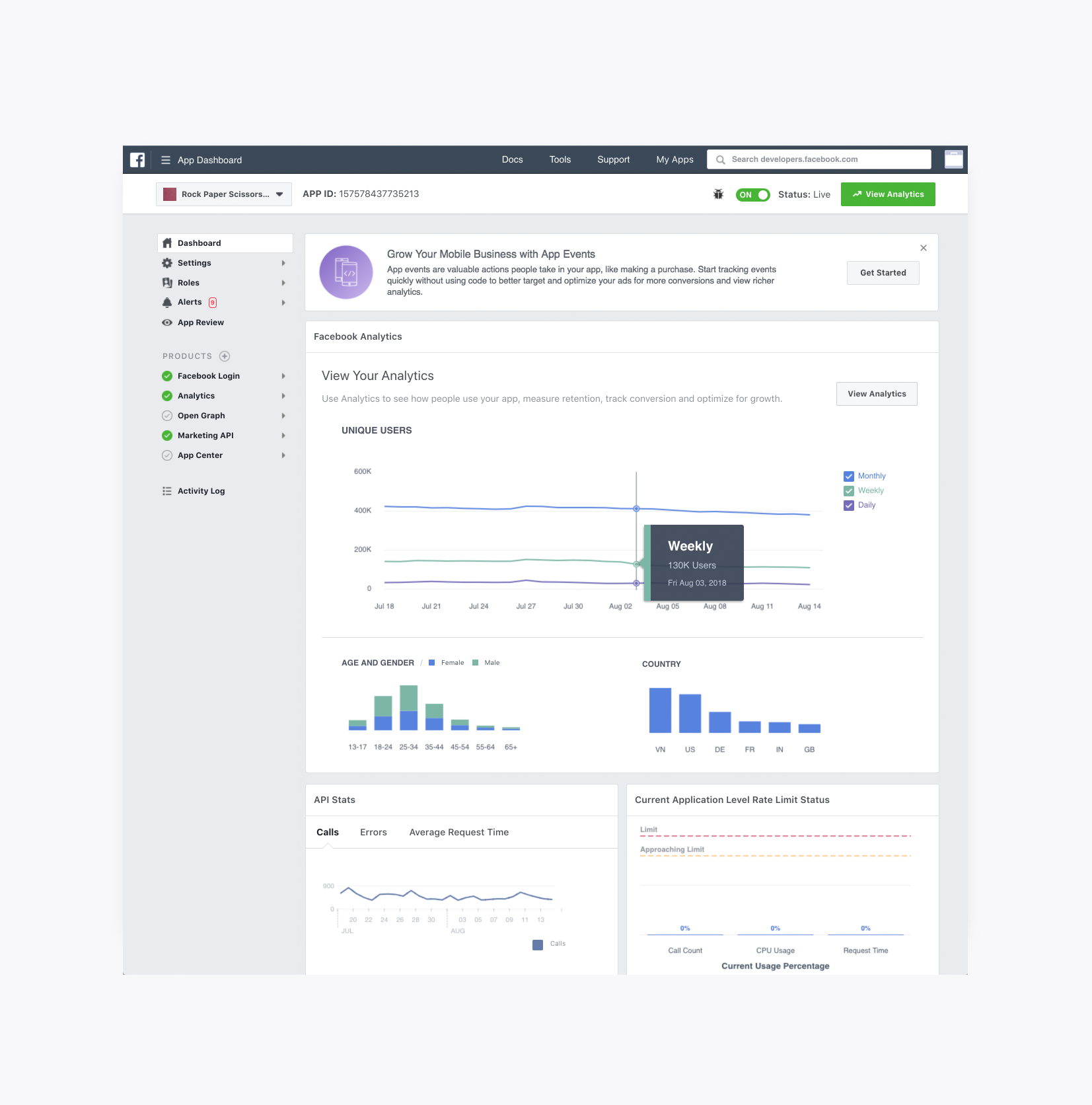 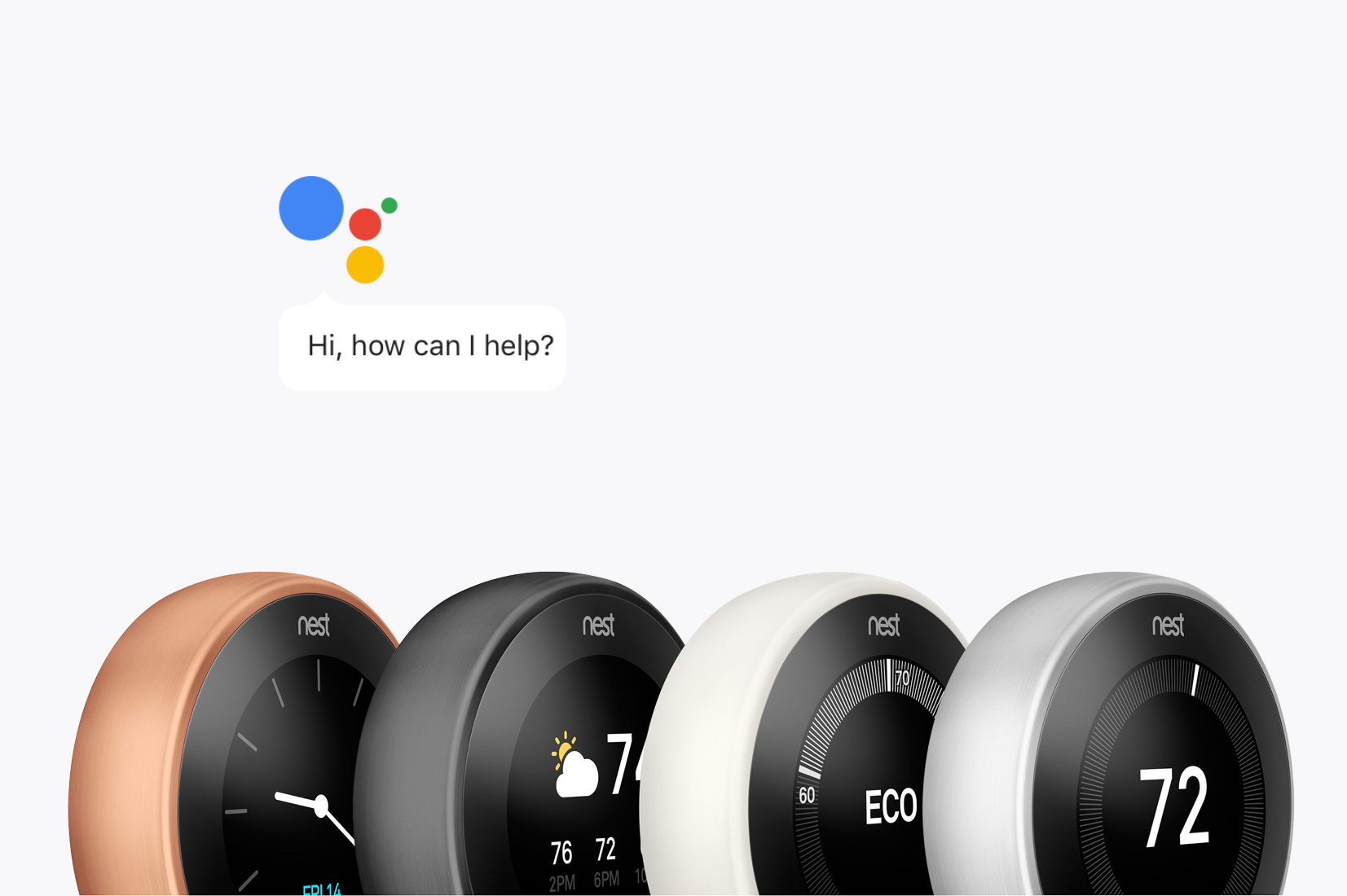 Nest designer Brian Bailey walks us through the basics of building speech-based conversational UIs with asynchronous speech recognition and text-to-speech. 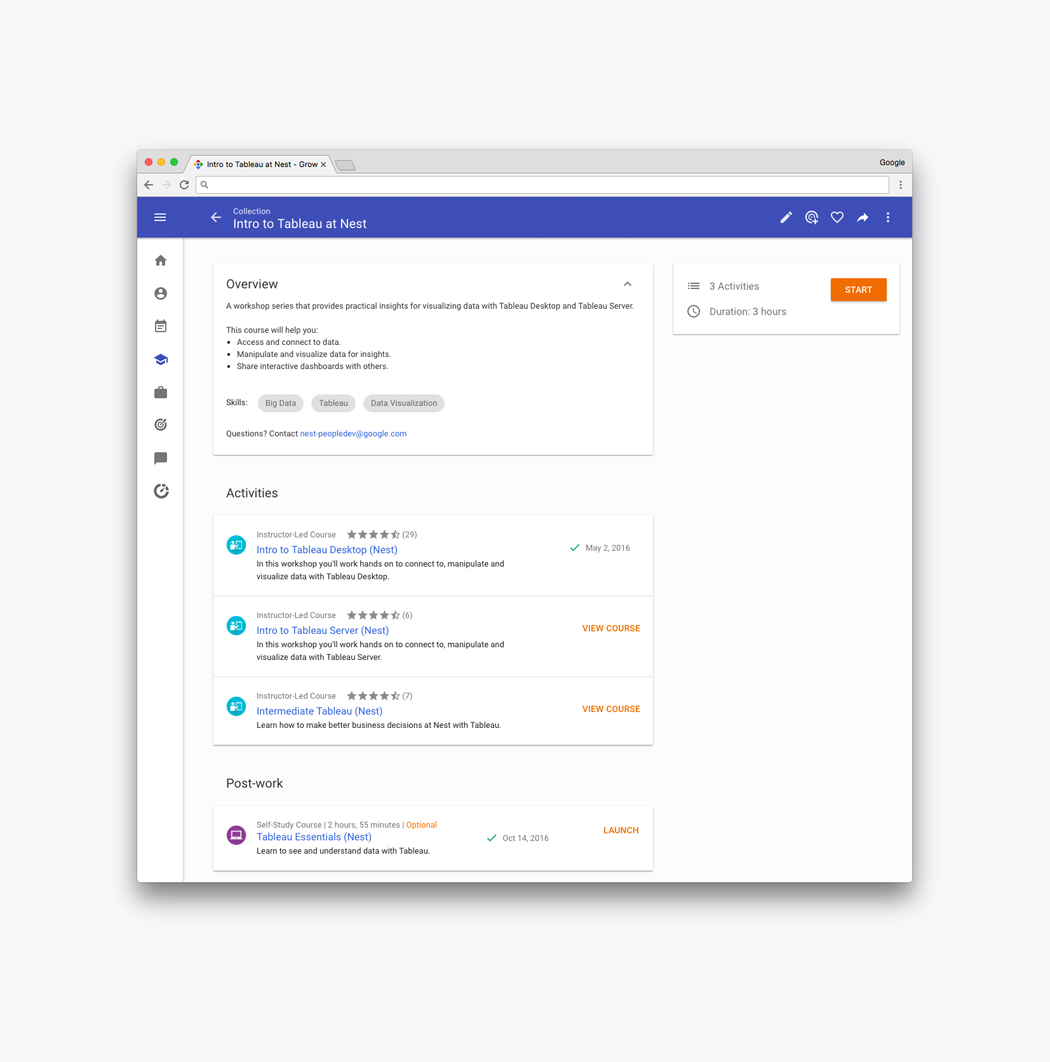 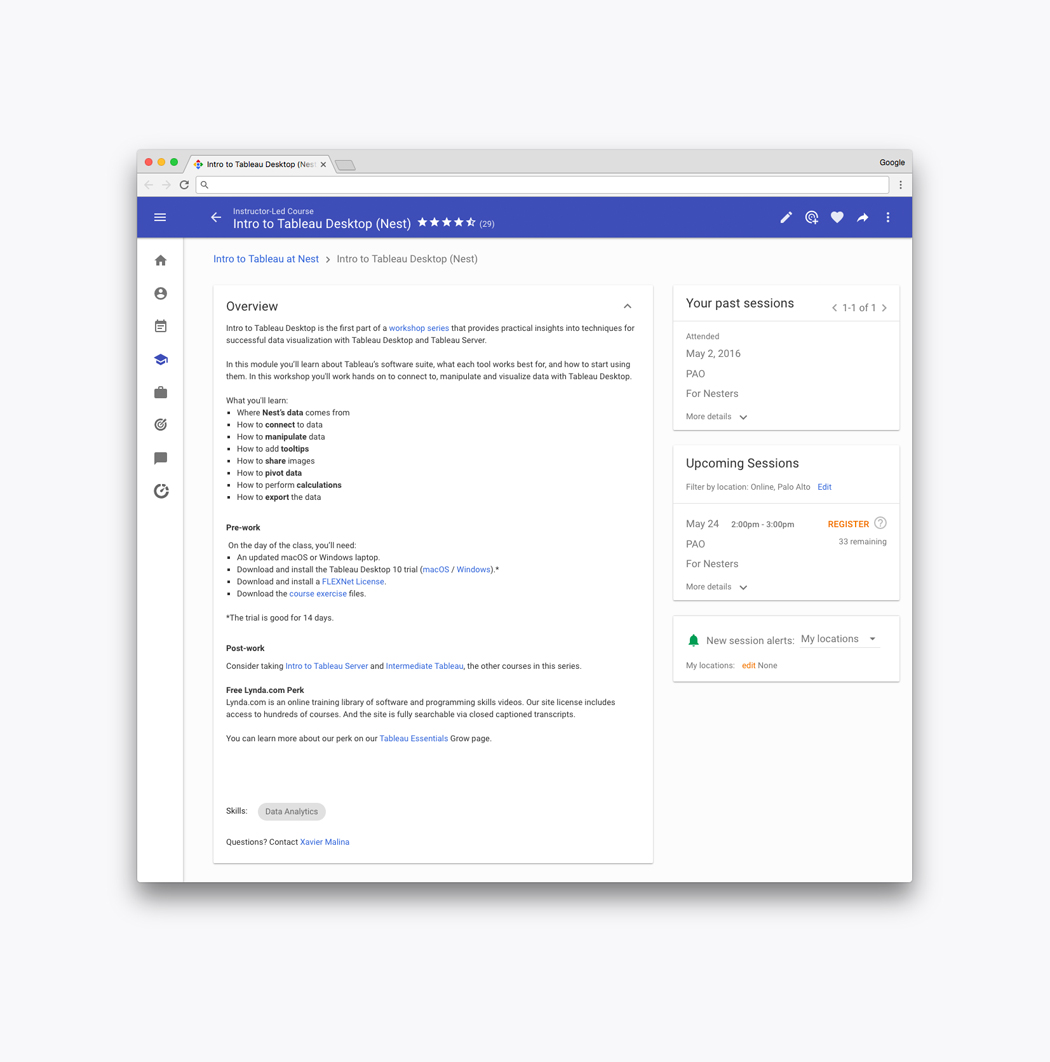 Ever data-obsessed, Google uses statistics gathered from current and former employees to recommend certain courses to managers at different points in their career, say after a move to a new city or joining a new team.

The fact that these insights aren’t wholly original doesn’t mean Google’s contributions aren’t valuable. In fact, in some ways, the ‘employee performance optimization’ movement has given us a method for talking about our insecurities, fears, and aspirations in more constructive ways.

People innovate more. They stick around at the company longer. They seem happier. And honestly, the happiness by itself is enough of a result. That's kind the right thing to do and the right way to treat people.

2015 with Patrick Wong and Nico Bories 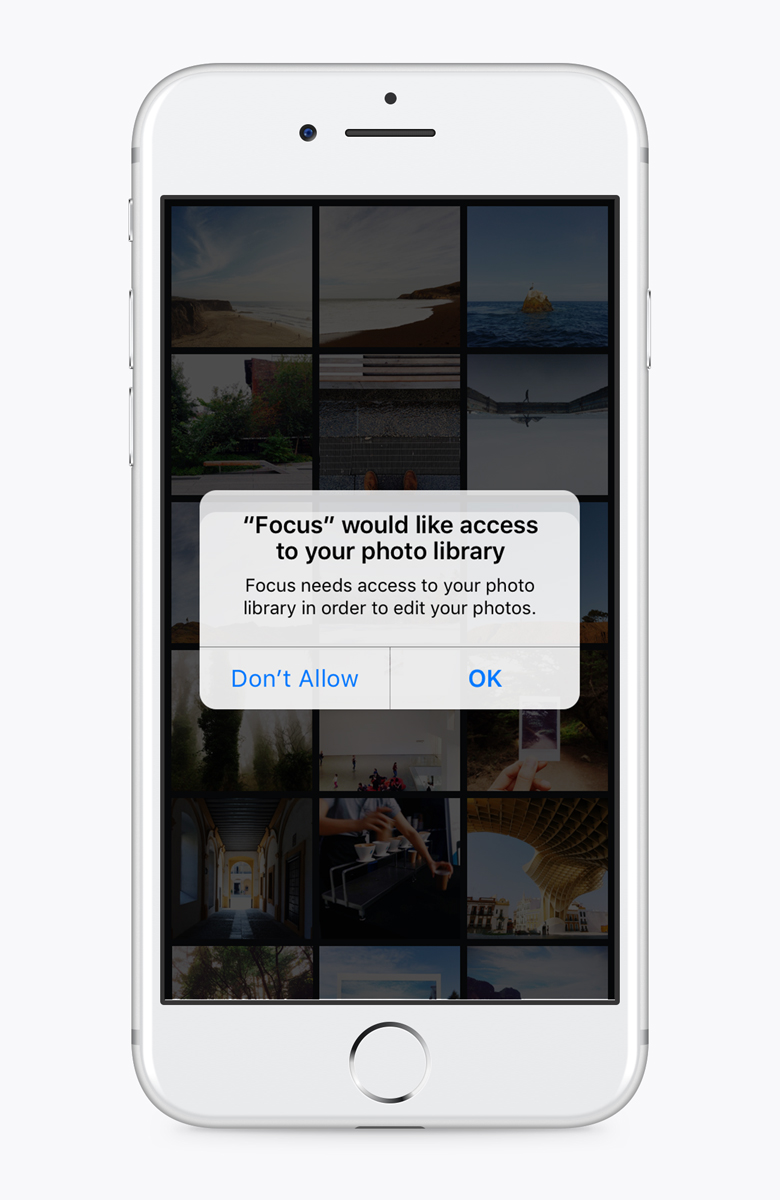 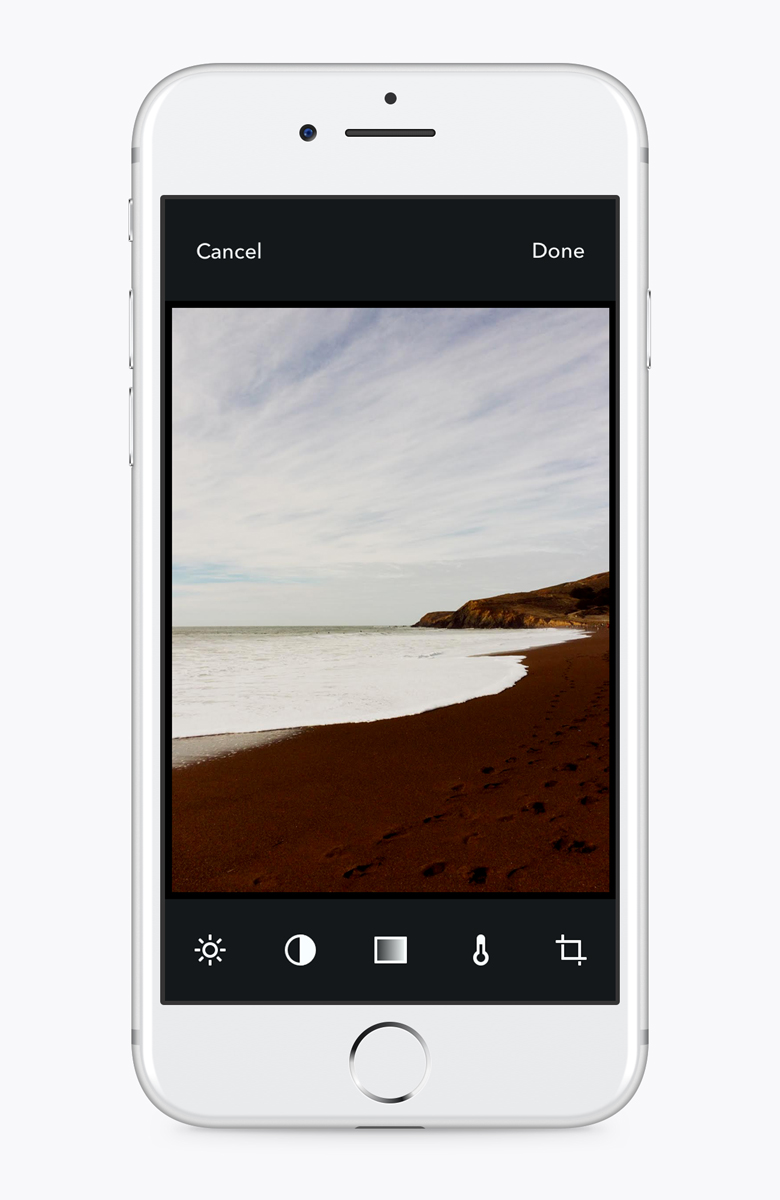 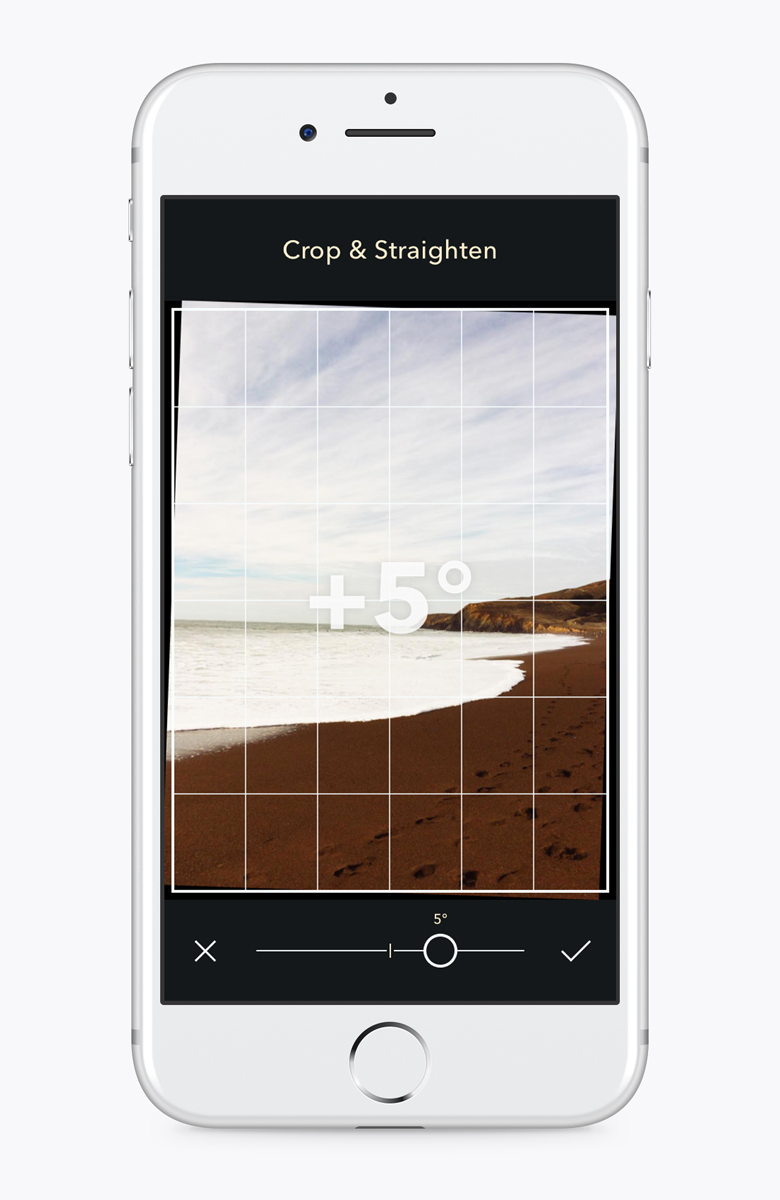 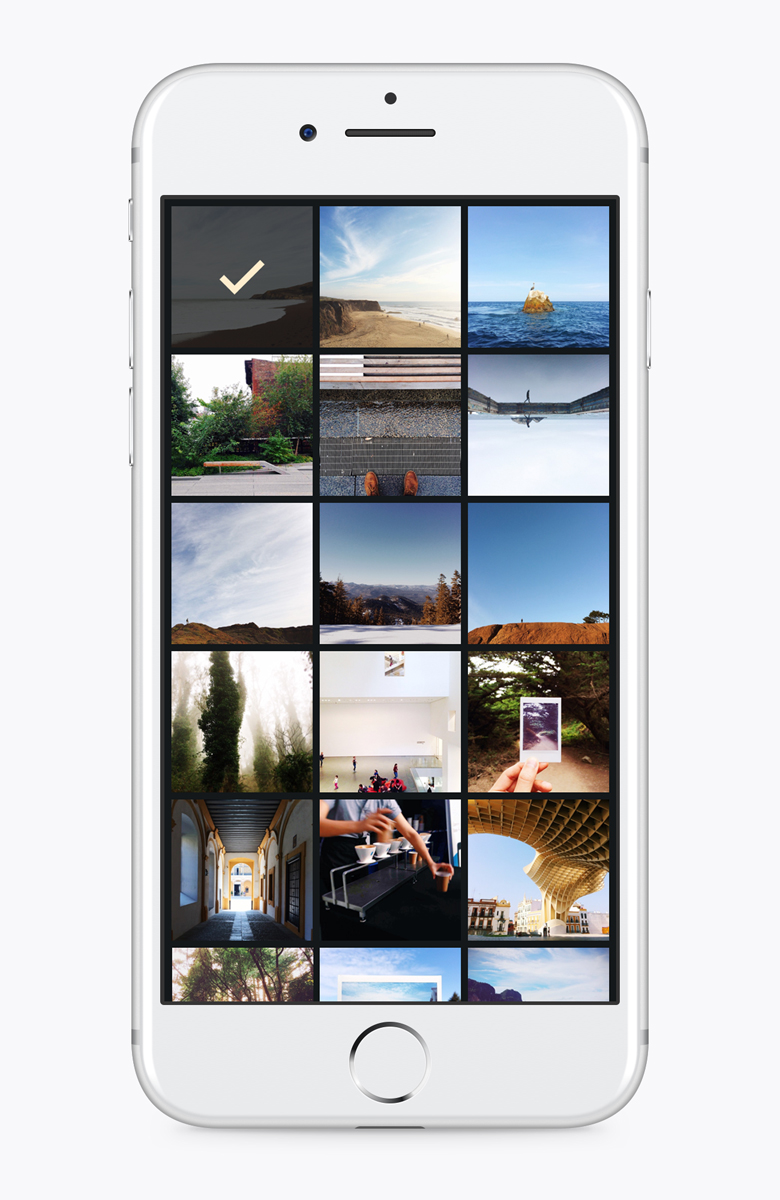